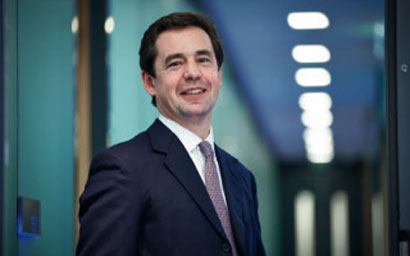 Schroders’ chief executive Peter Harrison has been appointed as chair of The Investment Association.

Harrison will take up the position on May 1 with Andrew Formica, Henderson Global Investors chief executive, taking the deputy chair position at the same time.

Both will serve a fixed two-year term as leaders of the Investment Association (IA) board.

The move comes as Helena Morrissey, who recently joined Legal & General Investment Management (LGIM), steps down from the board.

Morrissey joined the IA in 2014 alongside Daniel Godfrey who was made chief executive. Godfrey was ousted last year after trying to push through reforms that upset some of the IA’s most prominent members.

Chris Cummings, the IA’s current chief executive, said that as the UK asset management industry plays a key role in ensuring the financial health of the nation, it was important to have “a strong trade association”.