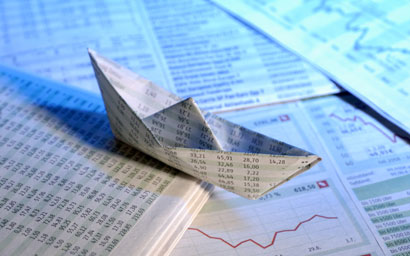 The ETFs provide passive exposure to floating rate notes (FRNs), a debt instrument with a variable interest rate which has seen increased investor demand thanks to rising rates.

The launch comes on the heels of recent criticism of a lack of innovation in fixed income ETFs.

In 2017, a fifth of the flows into European fixed income ETFs went into FRN ETFs, compared with over half in the first quarter of 2018, Invesco said.

The ETFs aim to deliver the returns of their respective benchmark indices, less fees.

The indices are based on the standard Bloomberg Barclays FRN indices in dollars and euros, but with some alterations. The bonds in the index must have a minimum issuance of $500 million (or €500 million) to ensure liquidity, and they are removed after they have been in issuance for two-and-a-half years to ensure they are still actively traded.

Also, the bonds must have at least two-and-a-half years of maturity when they are issued.

Paul Syms, regional head of ETF fixed income project management at Invesco, said: “Instead of paying a fixed coupon, an FRN pays coupons linked to a stated benchmark rate. For instance, you could have an FRN paying 0.70% above Libor. If Libor goes up, the coupon goes up.”