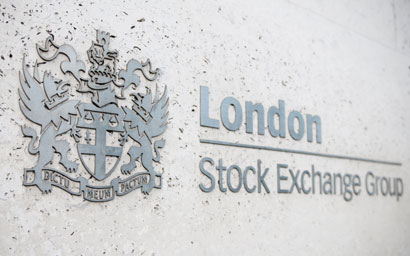 Invesco is to launch an exchange-traded fund (ETF) using an international issuance structure designed to bring efficiencies to Europe’s ETF market, where trading and settlement is fragmented.

International settlement structures, which are offered by Euroclear and rival ICSD Clearstream, are intended to centralise trading for ETFs listed on multiple exchanges and to settle them in a single ICSD rather than in a domestic central securities depository in the countries where ETF dealing takes place.

Mohamed M’Rabti, deputy head of Euroclear’s FundsPlace business, said Euroclear’s international settlement model had “gathered a lot of momentum over the past few years” and that Euroclear was becoming an “infrastructure provider of choice” with over €230 billion of ETFs issued through it.

ETF providers that have adopted international structures include State Street, which earlier this year finished migrating its ETF range to Euroclear.

Invesco intends to migrate its other European ETFs to the Euroclear structure over time and has €26.769 billion of ETFs assets under management in Europe.