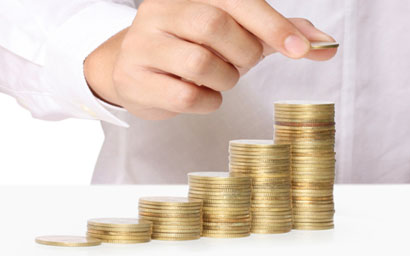 Net positive flows of over £0.5 billion during the first two months of the new financial year also contributed to AuM increasing to £15.7 billion by the end of November.

Founder and chief executive Ian Simm said: “The drivers behind the global economy’s transition to a more sustainable model are only increasing and we remain ideally positioned to benefit from this.”

Shareholders also saw their equity rise by one fifth to £63.2 million. The firm has unveiled a new dividend policy with shareholders receiving an annual payout within a range of 55% and 80% of adjusted profit after tax under normal circumstances.

Chairman Keith Falconer said: "The last 12 months have seen unprecedented concern globally about environmental issues and rapidly expanding opportunities from the transition to a more sustainable economy. Against this backdrop it has been yet another strong year for Impax.”