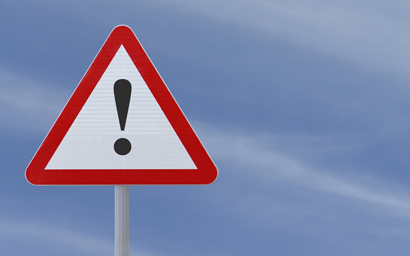 Europe’s short-term funding markets are in danger due to increased volatility and market dislocation, a major markets body said.

The International Capital Markets Association (ICMA) said that a shortage of high quality liquid assets such as sovereign bonds has put the repo market under strain, largely due the European Central Bank’s (ECB) asset purchasing programme.

In the ICMA’s 2016 report released this month, it said there was an upsurge in demand to borrow core Eurozone government bonds in order to collateralise client lending, cover short trading positions, and as part of foreign exchange arbitrage trades against the US dollar.

But that demand could only be partially satisfied by the market, given the reluctance of dealers to take additional leverage and liquidity risk over the year-end and a lack of supply of sovereign bonds.

The ECB has purchased more than €1 trillion of government bonds and so limited the collateral for use in the €5.7 trillion repo market, where banks and investors make short-term cash loans secured against safe assets.

Andy Hill, a senior director at ICMA, said in his recent report on the strain on the repo market that “this is an indication of a market that no longer functions efficiently and effectively under stressed conditions, and signals a new normal for the European short-term funding and collateral markets”.

“The volatility and dislocations in the euro repo market over the 2016 year-end, while to an extent anticipated, were unprecedented in their severity. It is reasonable to conclude that at the end of December, the euro repo and short-term funding markets effectively broke-down, something that did not happen either during the Lehman crisis or over the sovereign bond crisis,” said Hill.

However, Hill added that it seemed unlikely that one single solution, either by regulatory or monetary policy makers, would provide a simple solution; rather it would require a number of measures.