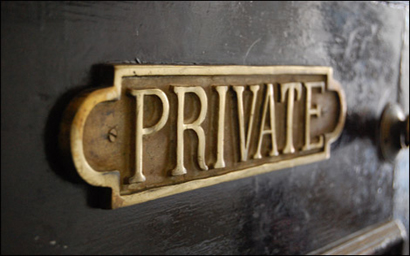 Since the global financial crisis of 2008, the use of private credit as an alternative to bank loans has grown exponentially.

Tom Carr, head of private debt at data provider Preqin, believes that the private debt sector has, over the last decade, usefully filled a funding gap where increased regulation and decreasing market liquidity had led to the traditional lending sources for middle and lower middle market companies drying up.

Whereas larger companies can access other less expensive funding solutions, such as the issuance of high-yield bonds, small to medium sized firms are attracted to the flexibility of private debt solutions and the ability to complete transactions speedily.

“Broadly the sector has done very well and returned pretty solidly,” says Carr, with returns in the high single digits up to the mid-teens – significantly higher than bond returns, for example.

“Even during not so gentle times private debt has done pretty well and everyone has been quite fond of it,” he says.

Over the past three or four years, though, the market has become more competitive.

“When the market turns we will see how many have taken unnecessary risk: were firms adequately protected on the downside and did they have strong covenants in place to protect them?” he says. “We will find out fairly soon if that was the case or not.”

As the Covid-19 crisis deepens, the main risk now facing the sector, which has disproportionally lent large sums to small and medium sized companies, is default risk and bankruptcies

While fund raising and deal making is already down and likely to remain so for the rest of the year, Carr is hopeful that the private debt sector will weather the expected market volatility relatively well.

“This is an unprecedented event, but one of the advantages of private debt is its liquidity and flexibility in these sorts of times.

“As more liquid credit markets dry up, private debt is going to be potentially in an advantageous position.”

But, he adds, “the private debt sector still needs to prove itself: to show it can work, not just when the times are good.”

Read our full report on private credit which appeared in the May edition of Funds Europe.