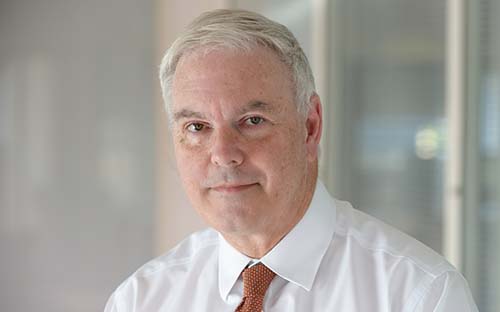 He sees the AoV report as a wider reflection of how clients feel about the firm, not just what they think about its fees.

Since the AOV regime - which makes fund boards evaluate how much value investors obtain from investment funds – went live last year, many firms have produced their first AOV disclosures, which have in some cases resulted in asset managers lowering fund fees.

Funds Europe’s recent in-depth reporting on AoV has heard the application of rigour to the AoV exercise has resulted in varying quality – a perhaps inevitable outcome given the absence of a cast-iron template from the regulator. There was even uncertainty on how to define ‘value’ in this context right at the start of the FCA’s announcement that it would introduce the regime. (Funds Europe touched on this question in a November 2019 ‘Assessment of Value Webinar’ - scroll down to listen). 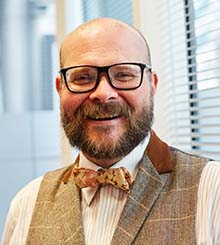 In SVM’s case, the firm made a point of giving its two independent non-executive directors (‘iNEDs’) a large degree of freedom to assess value and determine a methodology that would go beyond the guidelines set by the FCA.

JB Beckett, one of the iNEDs and a former fund selector at Scottish Widows, says “It is important for the assessment framework that the iNEDs have been involved from the start, as architect and builder of the report, and not simply drafted in a few weeks before publication as recipient to the sign off.

“However, this is not happening in a uniform way across the industry.” 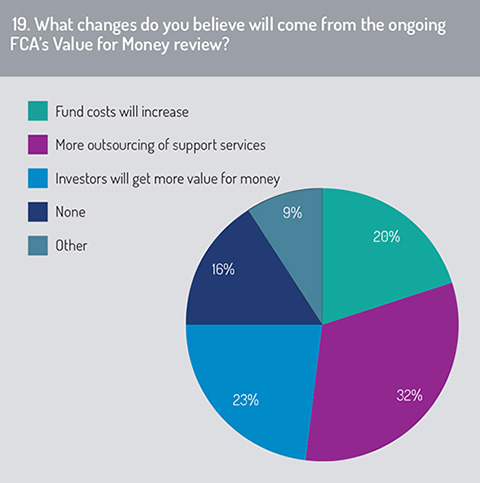 SVM’s aim, he adds, was partly to make the AoV disclosure act as a direct line from McLean, as boardroom chairman, to clients.

Related to this topic, in a report on asset management governance carried out in association with Caceis, Funds Europe asked survey respondents what effects would result from the AoV regime. Just over 20% said investors would get more value for money, but roughly the same amount said fund costs would increase.