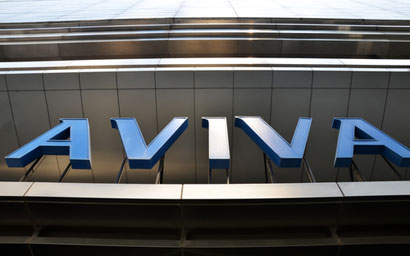 While preparing for a recent Funds Europe roundtable about insurance asset management, Phil Irvine, one of the participants, wanted to know what percentage of gilts were owned by UK insurance companies to gain an idea about the market impact if insurers were to sell significant holdings.

Irvine, who is a director and founder of PiRho Investment Consulting and a former chief investment officer of life assurer Colonial Mutual, estimated that insurers own 20% of bonds issued by the UK government.

Here’s how he did it:

Irvine made the calculation in preparation to talk about the effect of UK insurers selling off bonds in order to - theoretically at least - increase allocations to other assets like private equity.

He told the roundtable: “I have tried to find out who owns UK debt using Office of National Statistics and ABI numbers to try and work out how much the insurance sector owns. If the premise of the question is that insurance companies are sellers of government bonds, then how disruptive could this be?

“Broadly, a quarter of the debt is in overseas hands and a quarter is held now by the Bank of England. So, of the 50% left, I estimate 20% may belong to the insurance industry. If at the margin they’re now selling government bonds, I think it’ll have some short-term impact but not a huge amount, because pension schemes are still ongoing buyers and they’re not particularly price-sensitive.

“However, if yields do rise on the back of this, pension schemes will probably want to unload their pension liabilities to insurance companies, who will then probably buy more government debt, creating demand. So overall, at the margin, selling could have an impact, but there are so many other big players and long-term strategic issues that I think it will be just noise.”