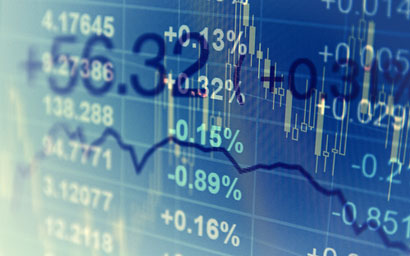 Interest rate and inflation hedging activity increased in the second quarter amidst uncertainty around the economic outlook, according to a report by BMO Global Asset Management (BMO GAM).

Total interest rate hedging activity by pension schemes rose by 3% from the previous quarter to approximately £43.5 billion (€48 billion), while inflation hedging activity increased by 12%, to £39.6 billion.

Rosa Fenwick, portfolio manager at BMO GAM, said: “During the second quarter there was a steady flow of hedging activity, as the market turmoil of March concentrated minds on the appropriate hedging level for individual schemes.

“That inflation hedging increased, despite further delays to the reform consultation, reveals the importance of prudent risk management, particularly at a time of higher volatility and an uncertain future post-Brexit,” she added.

The heightened use of credit as part of a hedging or cashflow driven strategy was a particular theme during the quarter, BMO GAM said in a statement.

Where pension schemes were able to access credit rapidly, either via physical or synthetic instruments, they were able to seize the opportunity of a fleeting but dramatic cheapening in credit spreads, according to the fund manager. There was also a sharp increase in schemes’ use of swap based hedging strategies.