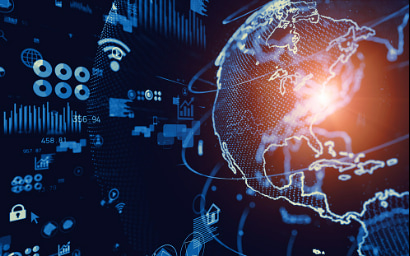 The percentage of hedge funds that saw a positive return fell 7.4% to 33% compared to Q1.

"And this period is just one of many examples which demonstrate hedge fund's ability to navigate market corrections and protect investor wealth, including Q1 2020 when passive investors [in equities] were down 20%, but hedge funds, by comparison, reported down 5% and ended the year up 19%", said Kehoe.

The second quarter was dominated by financial turmoil amid high inflation and geopolitical crisis, which resulted in a further plunge in the market and hedge funds investing in equity markets suffered a net withdrawal of around $6.4 billion, according to the Citco report.

Previous periods of major turmoil include when equity markets lost half their value in 2008/2009 while hedge funds, on average, lost 20% over the same period, according to Kehoe. Further, the average hedge fund recovered its losses by October 2010, whereas the average balanced fund did not recover its losses until March 2013, some two-and-a-half years later, he says.