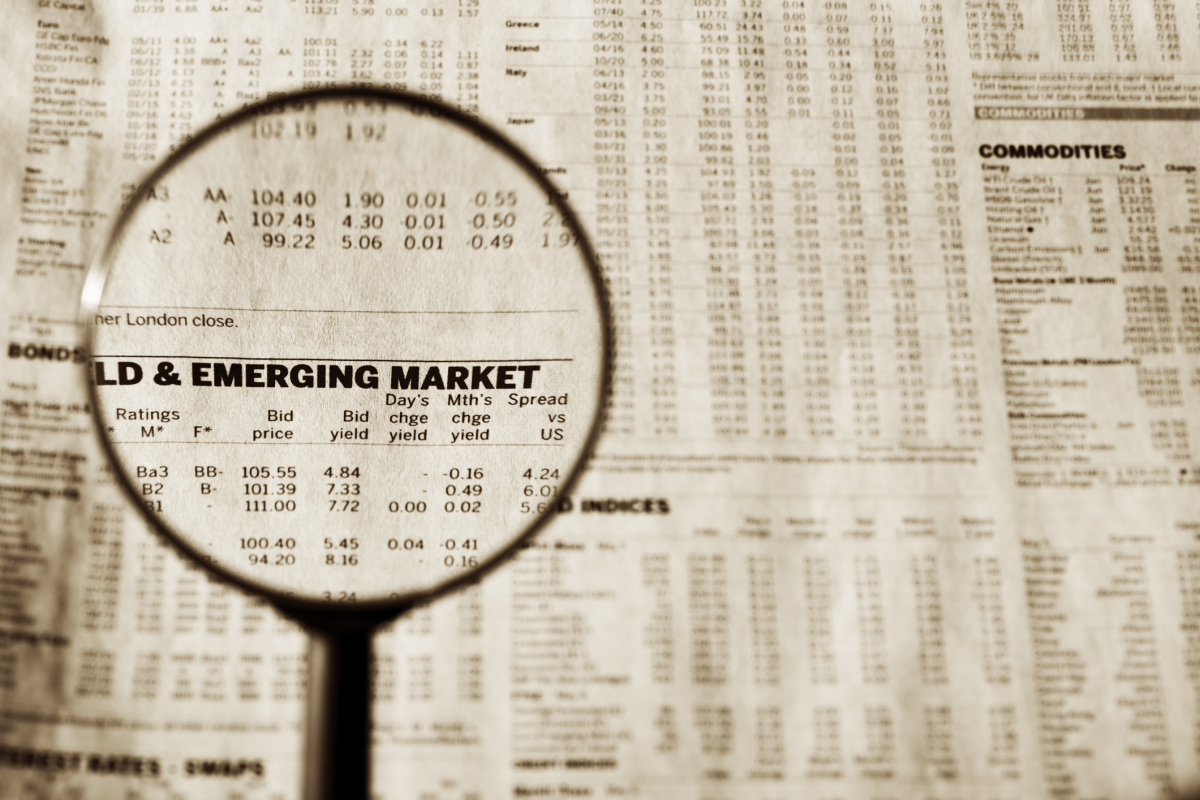 Withdrawals from hedge funds surged in March even though investors were seeing returns of up to more than 5%.

Hedge funds had an estimated $13.69 billion (€12.16 billion) of withdrawals in March, representing the lion’s share of redemptions that in total were nearly $15 billion for the first quarter of the year.

Q1 marked the fourth consecutive quarter of redemptions from the industry, according to eVestment, which compiled the estimated figures.

The firm said investors “once again showed their dissatisfaction with underperforming products”.

However, an eVestment report said: “Despite this aggregate negativity, we continue to see funds and segments receiving new allocations.”

Emerging market funds had a “strong” March in asset flows and over the first quarter pulled in $4.49 billion, the bulk of this going into China-focused funds.

HFR, another firm that monitors hedge fund flows, recently said hedge fund performance surged in the first quarter of 2019, reducing losses made during the end of last year.

“It is likely that the hedge fund capital and flow cycle lags realised performance by several quarters as investors evaluate new allocations in light of recent performance,” said HFR president Kenneth J. Heinz.  “We expect this process to contribute to continued asset growth and new investor allocations throughout 2019.”