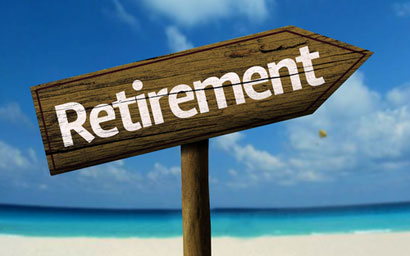 Global institutional pension fund assets surged in 2019 due to a recovery in growth and strong gains in various equity markets.

Among the world’s 22 largest major markets, total assets increased by 15% to $46.7 trillion by the end of the year, a report by the Thinking Ahead Institute found. In 2018, there was an overall 3.3% decline in global pension fund assets.

Retirement funds AuM forecast to reach $61tn by 2025
Editorial: Into the next decade

Out of the seven largest pension markets, DC assets represented just over half of the total by the end of 2019. A culmination of ten years of faster growth than DB assets reflected increased member coverage and higher contributions in some markets, according to the study.

Marisa Hall, of the Thinking Ahead Institute, said: “Besides strong growth in assets last year, there was a noticeable pick-up in the decade-long trend of funds developing stronger strategies around their people.

“Larger funds, particularly those above US$25 billion, continued to build larger and more sophisticated internal teams, with stronger leadership through CEO and CIO roles and greater role specialisation in certain asset classes, such as private markets.”