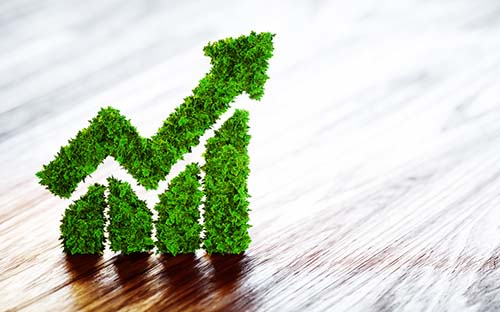 According to figures from fund network Calastone, each of the past four months has set a new record for ESG equity fund inflows.

The cumulative total of £1.2 billion inflows into ESG funds since April is greater than all previous five years combined on record.

Outflows from equity income funds accelerated, breaking the record for a second consecutive month as investors redeemed £705 million of their holdings.

Meanwhile, despite notching up their twenty-sixth consecutive month of outflows, European equity funds shed only £62 million, their lowest level in almost two years and well below the monthly average outflow of £211 million.

The reduction in negative sentiment towards European funds reflects a relatively effective response to the pandemic, Calastone said.