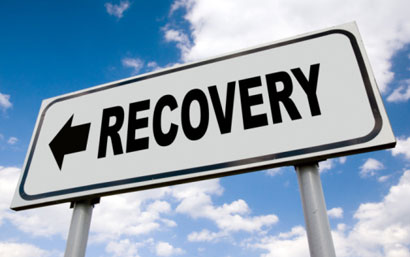 It could take up to six months for the global economy to recover from the downturn caused by the coronavirus, a leading market commentator has warned.

But a recovery would only take place on two conditions: if mass testing of the virus is introduced, and governments guarantee to support demand, according to Nigel Green, chief executive of financial advisory firm deVere Group.

His prediction comes the day after the United Nations released its latest trade report, according to which the world economy will go into recession this year with a predicted loss of global income of trillions of dollars.

In response to the ongoing turbulence, and the uncertainty surrounding the pandemic, the UN has called for a $2.5 trillion coronavirus crisis package for developing countries – which account for two thirds of the world’s population, excluding China.

“The economic fallout of Covid-19 is as severe as it is unpredictable,” Green said. “No-one knows for sure the full of extent of the impact of the public health emergency on the world economy – but a significant downturn is, unfortunately, almost inevitable.”

“However, the signs from countries where lockdown restrictions are now being eased suggest that the economic downturn could be relatively short-lived if certain factors come into play sooner rather than later.”

He went on to say that a recovery is possible “within six months  – but only if mass testing is rolled out now and governments guarantee to support demand”.

According to Masja Zandbergen, head of ESG integration at Robeco, the most important ESG issue amidst the coronavirus crisis is how companies respond.

“The current situation, with less air travel and less production, shows us what the world can look like,” she said.

Companies have been quick to adapt to taking measures they were reluctant to do so in the past, such as allowing workers to work from home (if they can), and hold meetings via conference calls rather than taking trips, according to Zandberg. “This is accidentally all good for equality, diversity and the environment.”

“The long-term effects of this standstill will only be known afterwards. However, the longer it takes, the more profound the effects will be,” she added.

The firm has called on companies to act “prudently” to protect longer-term business, and said that governments should consider “green” stimulus packages.