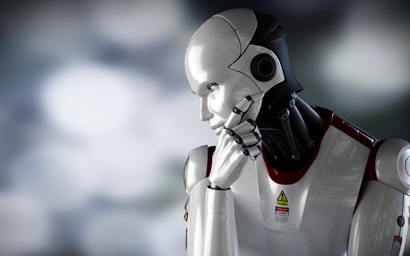 Robo-advisors manage more assets in Germany than anywhere else in the European Union – at least since the UK’s January 2020 departure, according to figures published by German funds trade body BVI.

Overall, German robo-advisors – which provide financial advice primarily based on mathematical rules or algorithms – were overseeing fund assets of €7.5 billion by the end of last year, equivalent to 1.1% of German retail customers’ assets.

In the UK, the share of retail funds by robo-advisors was 3.1%, or just over €13 billion – which is as large as the EU (ex-UK) robo-advice market as a whole, as measured by the BVI.

Efama and BVI call for urgent completion of Priips review

In other EU countries with large retail fund markets, such as France, Italy, and Spain, the amount invested through automated financial services was only 0.1% of retail assets.

BVI described the German figures as “remarkable” and added that UK robo-advisers had been supported by the banning of commissions for investment advice - albeit Germany still led the Netherlands where commissions have also been banned.

US robo-advisers have a 4.8% share of domestic retail assets, also without the aid of commission bans.