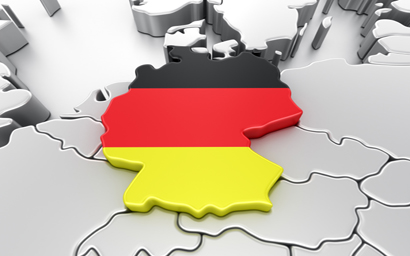 Germany’s open-ended investment funds market collected €1.5 billion in net inflows in May, according to figures from the national trade association BVI.

In the year to the end of May, investment funds raised €45 billion net bringing the total in the German market to €1.05 trillion.

The new data shows that ETF assets in the German market have doubled since 2010 to €137 billion, during which time the market share of ETF assets has risen from 9.6% to 13.1%.

Just under 90% of ETF assets in the German market are held by institutional investors. At €115 billion, equity ETFs are the largest group by volume, followed by bond ETFs at €18 billion.

At the end of May 2018, fund companies managed assets of €665 billion in ETFs across Europe. With a market share 21%, Germany is the largest sales market in Europe.