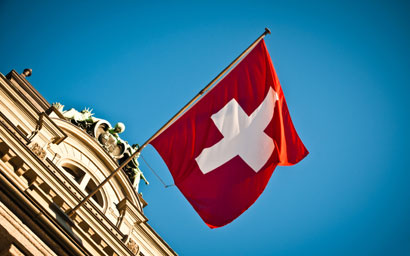 First half consolidated net profits at Mirabaud rose to 22.3 million Swiss francs (€19.5 million), up from 17.3 million francs in the same period of 2016.

“These results show good returns on our investments and reflect the relevance of our strategy of controlled international development”, said senior managing partner Yves Mirabaud.

Assets under management or custody rose to 470 billion francs by 30 June 2017, compared with 462 billion at the end of 2016 on the back of net inflows for both wealth and asset management.

Nicolas Pictet, senior managing partner, said that all the firm’s business lines  had seen “encouraging” growth in revenues and profits during the first half of 2017.