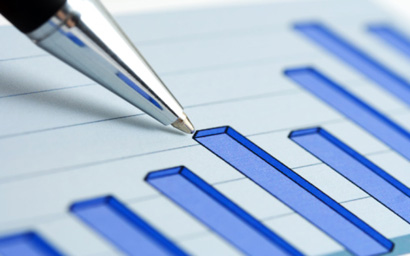 Ucits and regulated alternative funds saw a “strong rebound” in sales during the first quarter, with bond funds reversing their outflows.

The flows were driven by a rebound in financial markets, according to the European Fund and Asset Management Association (Efama), which produced the data.

There was a sharp increase in the demand for bond funds in response to a more dovish monetary policy in Europe and the United States, Efama said. Net sales of bond funds were €82 billion, which compares to net outflows of €48 billion in the last quarter of 2018.

The figure specifically for Ucits bond fund net sales was €79 billion, compared to net outflows of €46 billion in the previous quarter.

But weaker economic growth caused a downward trend in net sales of equity funds. Ucits equity funds recorded net outflows of €27 billion, higher than the previous quarter when investors made €7 billion of redemptions.

Bernard Delbecque, senior director for economics and research at Efama, said the sales were a positive development for the industry.

“However, the net outflows from equity funds confirmed that investor confidence in equity markets has yet to return,” he added.