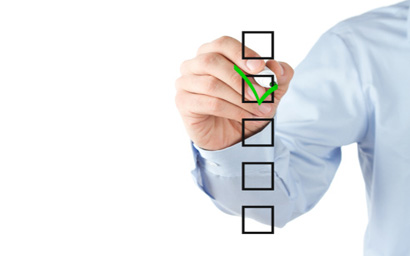 Fund managers have been described as “skittish” as global equity allocations fell over the space of a month, despite expectations for higher corporate growth.

Yet despite indicators of a ‘risk-on’ attitude – particularly the fall in average cash balances held by fund managers from 4.8% to 4.6% between February and March – the bank described asset allocations as “pessimistic”.

Those defensive assets include emerging markets, commodities and real estate investment trusts, but allocations to global equities in March were a net 3% overweight - the lowest level recorded by the monthly fund manager survey since September 2016.

Reasons appear to be that expectations for inflation have increased 13 percentage points to 34% and just over half of the investors felt there would be more interest rate hikes by the Federal Reserve.

However, the rate outlook contained some supportive sentiment for equities: 38% felt the hiking cycle was over and the percentage that thought short-term rates would rise in the next 12 months was at a six-year low (28%).

It was a slowdown in China that led the list of biggest tail risks cited by investors (30%), followed by a trade war (19%), which had topped the list for the previous nine months.

Third on the month’s list was a corporate credit crunch (10%) and nearly half of survey respondents said companies should use cashflow to improve balance sheets, compared to 29% who favoured more capital expenditure.

Michael Hartnett, chief investment strategist at the bank, said: “The pain trade for stocks is still up. Despite rising profit expectations, lower rate expectations and falling cash levels, stock allocations continue to drop. There is simply no greed to sell in equities.”

The survey of 186 participants also found ‘short European equities’ to be the most commonly cited crowded trade.