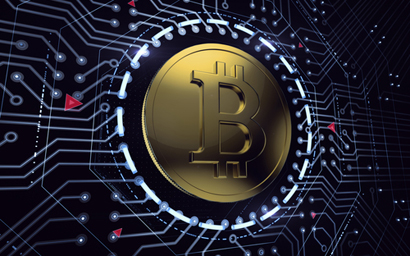 OFI Asset Management, which has €67 billion of assets under management, successfully completed the trial and has now started to process live transactions, according to Iznes, a record-keeping platform involved in the project.

The fund manager used Iznes’ platform for experimental fund processing with selected clients and found investors and distributors could “easily” subscribe and redeem fund units via a direct connection with OFI, “thereby removing the need for the transfer agent” and reducing costs.

SETL Development provides the platform’s blockchain technology, which enables market participants to move cash and assets directly between each other, maintaining a “permissioned distributed ledger” of ownership and transaction records, which the firms says simplifies the process of matching, settlement, custody, registration and transaction reporting.

Randall said: “This is an important step in bringing 21st century technology to the asset management sector, including reduced costs, better transparency and workflow.

“When this project is fully operational it will be the largest single instance, by value, of a permissioned blockchain in the world.”

In July 2017, what was claimed to be the “first real” blockchain fund transaction was carried out and involved fund manager Natixis Asset Management. It also involved a transfer agent, Caceis.