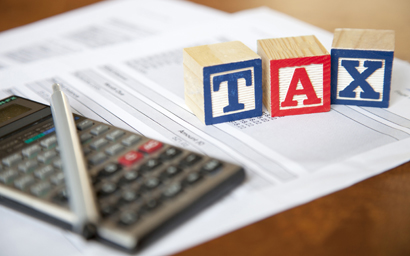 French asset managers are considering options such as benchmark changes in order that certain retail funds available in France can keep their tax advantages after Brexit.

Firms are preparing to write to customers about any changes to prospectuses, such as swapping benchmarks for European indices that exclude the UK – but they also want more guidance from authorities.

An Amundi spokesperson told Funds Europe the firm is in the process of maintaining PEA eligibility for a number of funds post-Brexit and changes to be made include merging funds in order to remain eligible for tax relief or adjusting benchmarks and investment objectives.

Amundi will be communicating these changes with shareholders and distributors when they are finalised, the firm said.

Natixis Asset Management has identified 17 funds that may be affected, some which may be managed by its affiliates that include Seeyond, Mirova and Ostrum.

“Affiliates would prefer to have more definitive information to decide which option they want to propose. Some people even think that UK equities could be subject to exemption and stay in the 75% PEA ratio,” a spokesperson told Funds Europe.

AFG, a French trade body for investment fund providers, did not respond to requests for information about the value of holdings involved.

PEA funds are governed by rules set by the Direction de la Législation Fiscale (DLF), which originally drew up a ‘grandfathering’ clause in the case of a Hard Brexit whereby PEA funds would have a timeframe in which to divest.

It is understood that the AFG has asked DLF for clarification now that there is a withdrawal agreement.

Philippe Sourlas, head of the asset management directorate at the Autorité des Marchés Financiers, the French financial regulator, said: “This is an emblematic example of the Brexit side-effect. To avoid a sudden sale of UK equities, there has been a decree from the Ministry of Finance which gives asset management companies 15 months of transitional time to comply.”

AMF interview: 2019 was about blockchain, crypto and sustainability