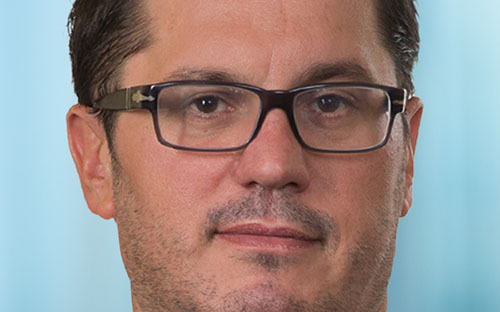 Franklin Templeton has appointed Michele Quinto to the newly-created role of country head and branch manager for Italy as part of the firm’s growth plan in the country.

Quinto, an internal appointment, will be responsible for leading the fund manager’s overall business in Italy, with a focus on supervising business lines and distribution channels.

Based in Milan, he will report to Michel Tulle, senior director of southern Europe and Benelux.

Since joining the company in 2014, Quinto has contributed significantly to its business in the Mediterranean state, according to Tulle. Most recently he was co-branch manager and retail sales director for Italy.