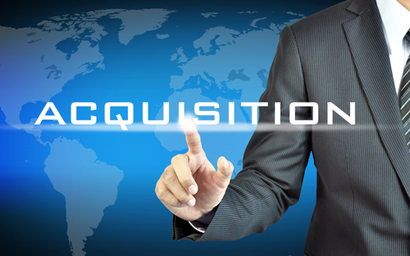 The transaction is expected to be completed in the first half of 2018.

In February 2017 Franklin Templeton acquired risk premium manager, AlphaParity and in September 2012 it took a majority stake in K2 Advisors, an independent fund of hedge funds.