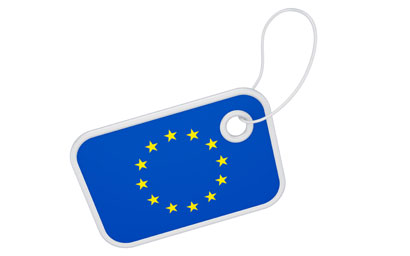 France’s financial watchdog said supervision of each cross-border alternative investment fund (AIFs) should be made the responsibility of one regulator in order to reduce supervisory fragmentation.

The AMF said the current regulatory system contained “vulnerabilities”, partly because an AIF sold in multiple countries would be supervised by several national competent authorities.

France’s AMF made this and other proposals ahead of a European Commission review of the Alternative Investment Fund Managers Directive (AIFMD) – the key directive that governs private equity, hedge funds and other strategies.

A leading supervisory role should be given to the competent authority in charge of supervising the fund manager to monitor its activities across the EU, the AMF said, and the appointed regulator should get “comprehensive access to relevant supervisory information on all funds managed by this entity”.

Although the AIFMD, which was introduced in 2013, had been successful in creating an efficient internal market for AIFs and robust, internationally recognised standards, there were still some vulnerabilities, the AMF said. As well as regulatory fragmentation, the watchdog highlighted more scrutiny of delegation – the activities delegated by funds to external providers - and the unequal availability of liquidity management tools across jurisdictions.

On delegation, the AMF said that delegation was a benefit to firms but that “extensive delegation arrangements” – including where fund firms delegate portfolio management – needed more examination to make sure AIF and Ucits managers remained ultimately in charge of key functions and decisions.

The European Securities and Markets Authority, the ‘super watchdog’ in Europe, has previously highlighted perceived supervisory and operational risks with delegating functions outside of the EU, including to the UK.

Further proposed measures from the AMF were:

On the last proposal, the AMF recommended a common set of rules for asset managers in areas such as conflicts of interest, reporting, delegation, liquidity risk management as well as the definition of leverage.