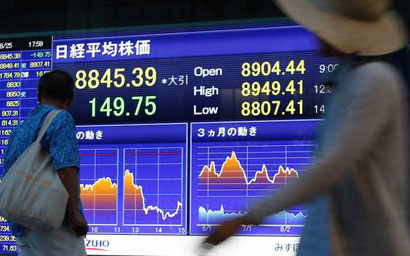 On Sunday it was reported that the Nikkei 225 had risen by 0.65%. On Monday, shares in Japan’s SoftBank Group increased by nearly 9% following an announcement that the firm is set to sell UK chip designer Arm to US tech firm Nvidia.

It's a well-known fact that Japan is reforming its economy and corporate practices. Earlier this year, Funds Europe hosted a roundtable where a panel of experts argued this could end the cycle of disappointment with Japanese equities.

Throughout the summer, a number of firms unveiled funds targeting various parts of the Japanese stock market.

Referencing the Topix index, the fund is managed by Hiroyasu Sato, and will focus on the beneficiaries of long-term trends in the economy, such as Japan’s aging population, combined with a “catalyst strategy”, which is to buy companies that generate momentum through M&A or restructuring. 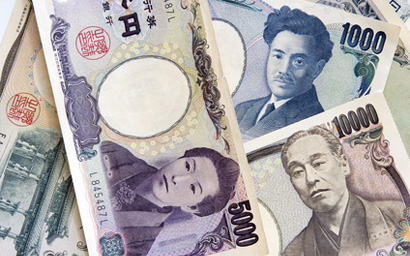 The Global Technology Equity Strategy is also one of the firm’s flagship investment strategies. Launched in 2000, it has amassed assets of nearly $13 billion (€10.9 billion) and is currently managed by San Francisco-based Alan Tu, a portfolio manager with a focus on the technology sector.

The fund seeks to make returns through active engagement and constructive dialogue with Japanese small and mid-cap companies.

It will also aim to achieve a better risk-adjusted return relative to its benchmark over the long term.

Finally, Geneva-based Union Bancaire Privée (UBP) rolled out a fund  in July that offers exposure to the Japanese stockmarket with a focus on individual companies’ corporate governance.

For businesses to make the portfolio, they will have to meet certain criteria regarding board structure, shareholder alignment, and oversight by independent directors.

UBP said research into the Japanese stockmarket had found a correlation between share performance and the quality of governance. This ethos forms the basis of the fund’s investment philosophy.