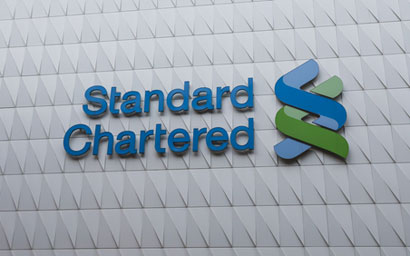 Tracey McDermott will join Standard Chartered as group head of corporate, public and regulatory affairs on March 20 in London.

Prior to being acting chief executive of the FCA, McDermott held other senior roles at the city watchdog. These included director of supervision and authorisations and director of enforcement and financial crime.

She was a member of the FCA’s board from April 2013 and also on the Bank of England’s financial policy committee.Steve Atkinson, currently group head of corporate affairs, will take up a new role as Bill Winters’ chief of staff with effect from March 20.

Winters said McDermott has played a “critical” role in shaping and changing behaviours in the UK financial sector.

In this role, McDermott will be responsible for global public affairs, sustainability and communications operations.