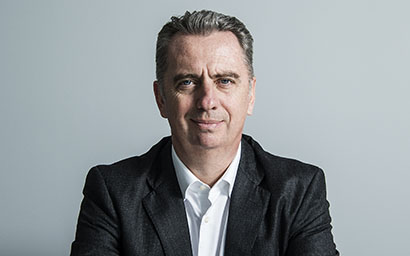 The former DWS boss Nicolas Moreau – who steered the firm towards a stock market flotation – is to join HSBC Global Asset Management as its new chief executive in September.

Moreau left DWS in October last year. The German fund house, which is part of Deutsche Bank and was previously known as Deutsche Asset Management, had been suffering outflows.

During his time at DWS Moreau helped prepare the business for its public listing.

Charlie Nunn, CEO of retail banking and wealth management at HSBC, said: “HSBC Global Asset Management passed the $500 billion threshold for its assets under management this year, and Nicolas is the ideal candidate to lead the business going forward.”

Moreau replaces Sri Chandrasekharan, who moves to another HSBC Group role. The role has not yet been announced publicly.