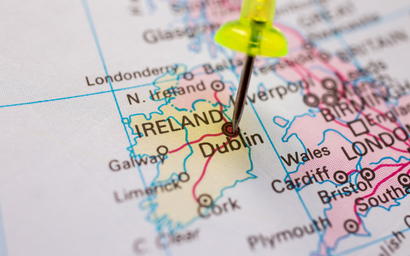 Mediolanum Asset Management has made a number of hires in recent months following the 2019 opening of its Dublin office. A number of hires were newly created roles and focused on equities.

This followed several months after the firm created the role of head of equities, which went to Terry Ewing who joined from the Abu Dhabi Investment Authority.

As well as staffing up internally, the firm has also appointed external asset managers. Fidelity, Robeco and Schroders for investment services across thematic equities.

Back in February Mediolanum appointed Charles Diebel as head of fixed income strategy. Diebel joined from Aviva Investors in London and took over from Gareth Henson who left to join a start-up.

And in September the firm announced the hiring of Barry Noonan, an IT expert, who became the firm’s chief information officer.

The appointments follow the opening in Dublin of the European asset management HQ of Banca Mediolanum, the asset manager's Italian parent company, in 2019.