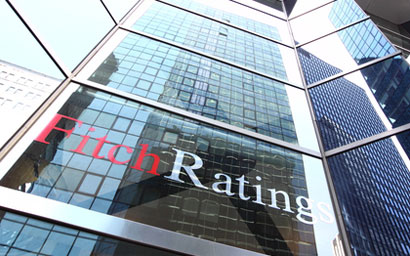 The suspension of two Irish open-ended property funds could have further implications on the industry, credit analysts Fitch Ratings has warned.

The firm warned of the risk of a “contagion” following their suspensions, calling these liquidity mismatches a major structural flaw.

Alastair Sewell, senior director, fund & asset manager ratings at Fitch Ratings, said: “If a fund experiences a spate of outflows, investors in other funds invested in similar assets may move fast to redeem their holdings to limit exposure to declining asset values after forced sales.”

“If a fund is gated, the publicity may increase this contagion effect, while also potentially causing wider reputational damage to the investment manager and the sector,” he added.

The fallout of these latest property fund gatings could also affect banks or other lenders if an affected fund uses them for debt financing or liquidity facilities, according to Fitch Ratings.