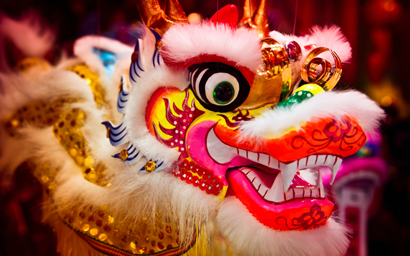 Australia-based First State Investments is expanding into the Chinese market with the launch of a Ucits fund offering investors exposure to companies in mainland China through securities listed on the country’s stock exchange.

A sub-fund of the firm’s Dublin-domiciled Ucits fund, the First State China A Shares Fund will be managed by the asset manager’s First State Stewart Asia team.

There will be an integrated focus on environmental, social and governance (ESG) issues, according to the company, which operates in Australia as Colonial First State Global Asset Management.

The fund is aimed at meeting demand for a Ucits product “with access to an equity market that is still relatively untapped and underrepresented in investor portfolios”, said Michael Stapleton, managing partner of the First State Stewart Asia team.

The company’s approach “will provide European investors a good way of accessing this developing market”, he said, highlighting that the “China A shares market is complex to navigate”.

First State, which became part of the Commonwealth Bank of Australia in 2000, has around $143.8 billion (€89.3 billion) in assets under management.