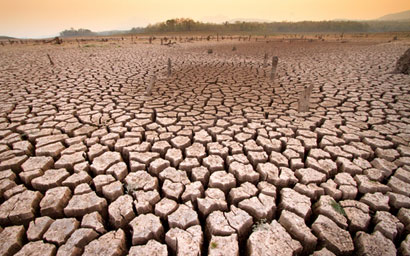 FTSE Russell says it has launched the first index that can reduce climate risk in government bond portfolios.

The FTSE Climate Risk-Adjusted World Government Bond Index tilts towards government markets that, on a relative basis, demonstrate a greater degree of “resilience and preparedness” for climate change.

Derived from the FTSE World Government Bond Index that lists the investment-grade sovereign bonds of 22 developed economies, FTSE Russell said it is the first time that a quantitative measure of climate risk has been applied to sovereign debt.

Index factors include: the impact on a country and its economy from the efforts needed to meet the Paris Accord 2.0°Celsius target; physical risk from sea level rise and other dangers; and the ability of national institutions to confront the problems.

Beyond Ratings, which the London Stock Exchange recently acquired, provides climate risk modelling for the index, and Waqas Samad, group director of information services at the exchange, said the index was “ground-breaking”.

Rodolphe Bocquet, chief executive of Beyond Ratings, said: “Climate change and the efforts required to mitigate its impact carry numerous risks that have not historically been incorporated into investment grade government debt. However, these issues have a direct and long-term impact on government finances, with projected expenditure on climate mitigation expected to reach almost $1 trillion a year for the next 30 years according to the United Nations’ Intergovernmental Panel on Climate Change.”