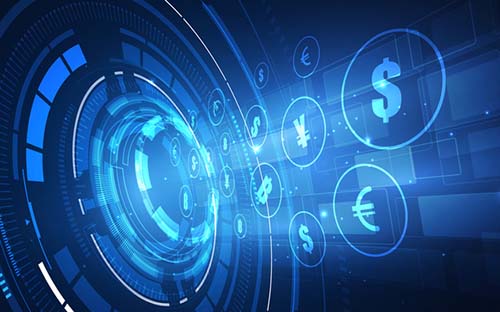 The cost of financial crime compliance across financial institutions – including asset managers, banks, and insurance firms – is expected to increase in 2021, according to research by LexisNexis Risk Solutions.

This year, the projected total cost of financial crime compliance in the financial sector has reached $213.9 billion (€176.6 billion) – surpassing the total of $180.9 billion recorded in 2020.

The findings come from a survey of over 1,000 financial crime compliance decision makers at financial institutions across the globe.

The research also found that Western countries and the US will be the biggest spenders on financial crime compliance, representing 82.7% of projected costs.

Germany and the US will bear the brunt of the cost increases at $9.6 billion and $8.8 billion respectively.

According to Wayne Johnson, chief executive at Encompass Corporation, regulation technology – or regtech – will continue to play a significant role in the fight against financial crime.

“It also remains clear that wealthier countries, such as those in Western Europe and Northern America, have better systems in place and more money allocated to tackling financial crime,” he added.

“Money laundering is a worldwide issue, and thus we must establish universal regulation standards that transcend country borders.”