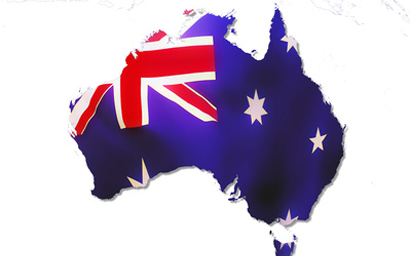 Testing financial conditions during 2020 have added to the pressure on Australia’s superannuation industry to deliver better investment outcomes and greater cost efficiency, according to Funds Global Asia’s 2020 Australia survey conducted in partnership with Calastone.

Respondents predict that this will accelerate mergers between superannuation funds, while placing fresh demands on fund providers to offer wider product choice to scheme members.

The Australian pension fund, or “superannuation”, sector, has been under scrutiny from financial regulators over the past four years as part of a far-reaching review of pensions and wealth management provision.

The Australian Royal Commission on Misconduct in the Banking, Superannuation and Financial Services was established in 2017 to investigate misconduct and poor standards in the financial services industry.

Publishing its findings in February 2019, the Commission identified “cultural failings” in the superannuation, banking and wealth management sectors and highlighted a need to reform governance, fee structures and remuneration policies which often worked to the “financial detriment” of scheme members.

These regulatory pressures come on the back of an exacting 2020 for Australia’s superannuation industry which has been struck hard by the impact of Covid-19.

Australia’s economy contracted 7% in the three months to June, following a 0.3 decline during Q1, forcing it into recession for the first time in 30 years according to data from the Australian Bureau of Statistics and Trading Economics.

By the end of September, more than 33 billion Australian dollars (€20 billion approx.) had been withdrawn from superannuation funds under this facility.

Faced with these economic and regulatory pressures, 73% of survey respondents said that there will be further consolidation within the Australian ‘super’ marketplace to deliver scale efficiencies and to reduce costs.

Additionally, more than half of respondents highlight the need for super funds to extend better product choices to scheme members, avoiding a situation where their work-based savings are held in underperforming default funds which deliver poor outcomes (51%).

Despite the continuing drive towards super fund mergers, respondents predict there are still opportunities for new technology-driven platforms to enter the market, offering superior, digitally-enabled outcomes to scheme members and a user experience that better fits the expectations of younger investors (49%).