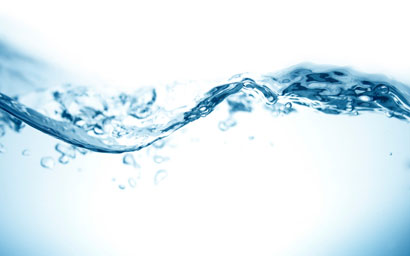 The UK’s Financial Conduct Authority (FCA) announced a consultation on the open-ended structure last week. The Investment Association (IA), the UK’s funds industry trade body, was among those supporting the idea.

The proposed funds would invest in assets such as venture capital, private equity, private debt, and real estate.

According to the watchdog, the aim of this new long-term asset fund (LTAF) would be to provide a fund structure through which sophisticated retail investors and institutions could invest with “appropriate” confidence in less liquid assets.

Chris Cummings, chief executive of the IA, said: “We believe the LTAF can offer a significant additional way for long-term investors to access illiquid investments with appropriate protections, building on the established investment fund model.

“We look forward to continuing to work with regulators and stakeholders to make the LTAF a success as part of the wider initiative to boost the supply of productive finance for the UK economy,” he added.

These, the watchdog stated on Friday, would take into account the types of risk to which LTAFs may be exposed, and help give investors confidence that they were being managed.

Melville Rodrigues, head of real estate advisory at fund administrator Apex, described the LTAF as potentially a “gamechanger” for the UK’s funds industry.

“The FCA usefully proposes amendments to the permitted link rules to enable pension schemes to consider the proportion of real estate and other illiquid assets across their investment portfolios. The amendments facilitate LTAFs being entitled strategically to commit into such assets,” he said.

Nikhil Rathil, chief executive of the FCA, said: “It is important for overall economic growth that the financial system supports investment that may take time to deliver a return. This is in addition to the potential benefit to investors themselves.”

He went on to say that the proposals would enable the establishment of authorised funds that are appropriate for both professional investors as well as their sophisticated retail counterparts looking for this type of risk and opportunity.

The proposal marks the latest post-Brexit shake-up to the UK’s financial system. The FCA has also announced that it may change MiFID II reporting rules as part of a post-Brexit review of capital markets regulation.