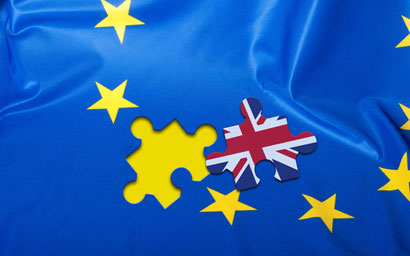 Andrew Bailey, the chief executive of the UK’s Financial Conduct Authority (FCA), has called for a joint commitment by political authorities to agree a Brexit transition period by March.

Speaking at the Future of the City dinner in London, Bailey warned of a “range of operational issues” arising from Brexit which if not tackled would “create financial stability risks and issues for both the UK and the European Union.”

Bailey highlighted contract continuity, which could see a wide range of financial contracts between UK and EU counterparts cease to be serviceable especially in insurance and derivatives, unless mitigating action were taken.

Other issues which Bailey said needed to be addressed included central counterparties and data sharing.

Bailey stressed the importance of mutual recognition of regulatory regimes. He said that the UK in practice could not diverge much from regulatory outcomes and regulatory arbitrage is not an allowable ground for competition.

“Fragmentation of financial markets is not a price worth paying, for either side. Fragmented markets reduce diversification and transparency, thereby increasing risk,” Bailey said.