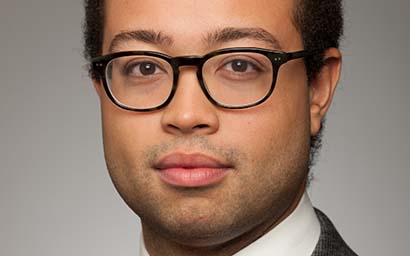 Brazil and Argentina are understandably among the favourites to win the World Cup, and despite their economic and political challenges, they still remain the favourite LatAm overweight positions for EM bond investors, writes Anthony Simond.

Heightened market volatility and stronger US dollar since mid-April have exposed Argentina’s capital account to heavy outflows, resulting in its currency losing 9% against the US dollar in just a week. Further depreciation resulted in an Argentinian peso 21% weaker, prompting the central bank to run down on foreign currency reserves, raise rates by 600 basis points, and ultimately seeking a US$50 billion support package from the International Monetary Fund (IMF). An IMF program should re-affirm investor confidence and offer an anchor to fiscal adjustment, which will be well-received by the market.

Elsewhere in Latin America, subdued growth and inflation poses a further risk on the upcoming general elections in Brazil, where polls show a strong performance for the far-right candidate Jair Bolsonaro. Potential alliances among other parties could emerge in the run-up to the election, which would show a clearer picture of the outcome. Longer term Brazil will benefit from a continued diversification of its economy reducing its reliance on commodities. Mexico has its own general elections fast approaching for July, where the left-wing candidate AMLO takes the lead in the polls. Trade tensions with the US have intensified recently, increasing the risk of Nafta negotiations extending into next year.  Weakness in its main trading partners has not derailed the Uruguayan economy, which along with Panama, is perceived as more stable in the Latin American complex.

The region may not provide the winner for this year’s World Cup, but like other emerging markets the long-term potential is compelling.

Anthony Simond is an investment manager at Aberdeen Standard Investments