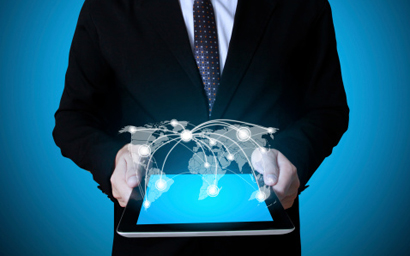 According to Refinitiv Lipper classifications, the equity global sector was the best-selling overall fund sector during the period, with €134.7 billion in net inflows.

Overall, the European fund industry saw net inflows of €463.9 billion for the nine months to the end of September 2021.

“European investors were generally in a risk-on mode over the course of the year 2021 despite the increased volatility in securities markets.,” said Detlef Glow, head of Emea research at Refinitiv Lipper. “Given the general market environment it was no surprise that we witnessed some months with mixed results for the flows within the different asset types, even as the European fund industry enjoyed inflows over the course of the first nine months of 2021.”

The data named BlackRock as the best-selling fund promoter for the first nine months of the year, at €72.1 billion.