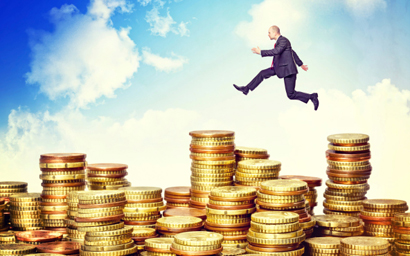 European investors flocked to equities in September, which saw its highest level of inflows for a one-month period since February 2018.

Net new cash reached €13.7 billion throughout the month. Money market funds, on the other hand, saw net redemptions of €17.3 billion signalling a risk-on stance amongst investors, according to data from Morningstar.

The recovery in equities, following August’s global slump, was driven in part by European long-term investors.

“Aside from the positive demand, market appreciation effects propelled assets under management in long-term funds domiciled in Europe to a new historical high of €9.228 trillion,” said Ali Masarwah, director of regional editorial research.

Valerio Baselli, senior editor, regional editorial research, said: “The march of passive funds has continuously outpaced the growth of actively managed funds in the past decade – globally and in Europe, too.”