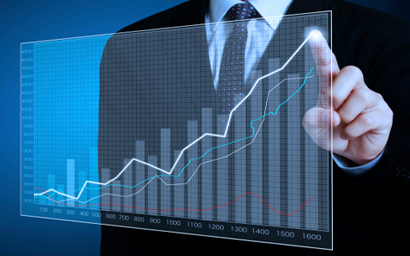 Inflows into mutual funds accelerated in Europe throughout July marking a continuation of the trend seen at the end of the first half this year.

July was the fifth consecutive month of net positive flows for long-term mutual funds which saw a total of €81.5 billion of new investor money, according to the latest figures from Refinitiv.

Despite current negative interest rates in Europe, the best-selling asset type in the long-term mutual funds segment were bond funds with inflows of nearly €40 billion.

The overall best-selling asset type were money market funds with inflows of €38.3 billion. ETFs investing in money market instruments contributed to outflows of nearly €0.7 billion to the total in contrast with actively managed funds.

Luxembourg came next with €13.3 billion of inflows, then Switzerland with €3.1 billion, and the UK which saw €1.1 billion of new investor cash.

The European fund industry saw a return to positive flows throughout the first half of this year against a backdrop of a volatile but positive market environment, another recent Refinitiv report found.

Following a first quarter of outflows, the industry saw mutual fund inflows of €41.3 billion amidst US/China trade war talks, discussions of a possible return of the euro crisis, and a general economic slowdown with decreasing earnings at company level.