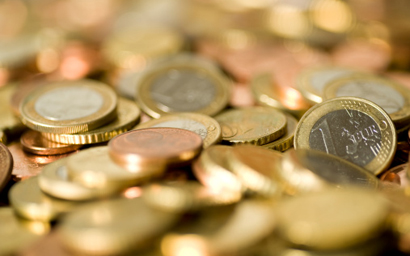 Though an exact figure was not given, EPFR Global said redemptions from Spanish equity funds following violence during the unofficial Catalan independence vote hit their highest level in nearly three years.

The last time Spain saw significant redemptions was in late 2014 when the rise of the leftist, anti-austerity Syriza Party in Greece was unsettling markets.

However, EPFR data also showed that it was the third week running that collective flows into all Europe equity funds exceeded $1 billion as the region's economic recovery “retains its momentum”.

Surveys had suggested that economic growth in the Eurozone picked up steam in September.

Elsewhere, the prospect of higher US interest rates did not stop US bond funds from recording inflows.