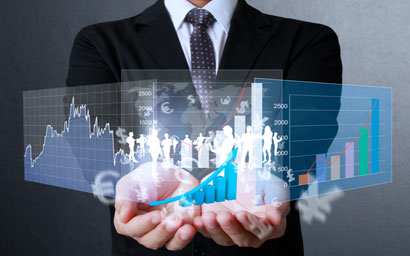 Some of Europe’s leading exchange-traded fund (ETF) providers including DWS, Invesco, iShares and SPDR have joined forces to provide investors with a ‘consolidated tape’ of aggregate ETF trading data in one place for the first time.

For years, the more fragmented European ETF market, whose assets are listed on multiple exchanges, has, unlike the US, lacked a ‘consolidated tape’ that reports the volume of traded European ETFs in one place.

The introduction of MiFID II at the beginning of 2018, which has driven increased transparency in ETFs, has now led to the Bloomberg ETF Aggregate Volume1 field incorporating over-the-counter (OTC) trades as well as those listed on exchanges such as the London Stock Exchange.

Jim Goldie, Emea head of ETF capital markets at Invesco, said: “The obligation to report OTC trades in ETFs post-MiFID II has presented us, the industry, with an opportunity to demonstrate the true liquidity of ETFs to our clients.

“This has previously been a challenge as even though trades were being reported post MiFID II, there was no consolidated tape, which allowed clients an aggregated view of trading volumes in one place.”

The launch of the service comes at a time of continued growth in Europe’s ETF market. According to recent industry data, total assets in ETFs and ETPs listed in Europe came to $783 billion (€688 billion) in October compared with the $3.05 trillion listed in the US.

MIFID II, introduced across the European Union in January, made it possible for the first time to get an accurate assessment of all ETF trades across the continent, including the estimated 70% of ETF trades that previously went unreported publicly because they were OTC.