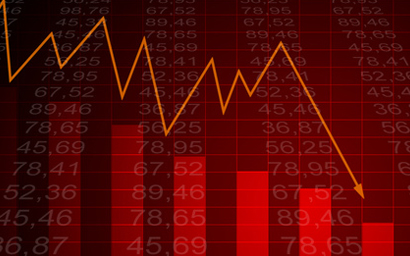 Just five (0.45%) of the 1,115 funds in the 12 sectors researched achieved top quartile returns consistently over a three-year period as at the end of Q1 2022, compared to 2.1% in the previous quarter.

This is the lowest number recorded since the FundWatch survey began in 2008 and is well below the historic average of between 2% and 4%.

Already-rising bond yields and commodity prices were significantly impacted by the Russian invasion of Ukraine and the subsequent global sanctions against Russia.

The IA European Smaller Companies sector was bottom of the five analysed, falling 13.4% as the market felt the impact of its close geographic proximity to the war, sanctions on Russia, and a continuing regional reliance on Russian gas and oil.

Rob Burdett, head of the Multi-Manager People team at BMO Global Asset Management (EMEA), part of Columbia Threadneedle Investments, said: “The war in the Ukraine is the latest in market shocks, with the resulting sanctions having a significant impact on commodities, inflation and interest rates, as well as the impact at a sector level, with knock on effects for defence and energy stocks.”

The BMO research also found that the IA Latin American sector topped a table of IA sector averages, gaining 26.5% as the region benefitted from Russia’s position in the commodities markets being questioned.