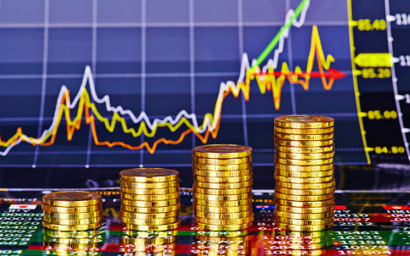 An increase in assets under management (AUM) at Eurizon Capital reflected signs of a “recovery” in the funds market, said the Italian asset manager’s chief executive.

Eurizon saw AUM of €326 billion, an increase of 7.7%. The rise came partly on the back of €4.35 billion of net inflows in the third quarter and a broader upwards trend in inflows that “has turned positive since the start of the year with a total of €2 billion net subscriptions”.

Tommaso Corcos, chief executive, said: “During the period, signs of recovery in inflows were confirmed as they were aided by the upturn in the main financial markets, but above all by the ongoing advisory effort of the group’s sales networks and third-party distributors, as well as close collaboration with institutional customers.”

Italy saw net inflows overall of €9.5 billion euros in the third quarter, and €58.6 billion euros year-to-date at the end of the quarter, according to Assogestioni, the funds trade body.

AUM for a group of European asset managers, including Eurizon Capital, which Moody’s surveyed in the first half showed a rise of 8%, driven by a strong market performance.

Flows improved but remained subdued. The group reported total net inflows of €11 billion in the first half, a “significant improvement” from net outflows of €52 billion in the second half of 2018.

However, only seven managers reported a net increase, while 13 continued to experience net outflows.

New money went into fixed income products, while equity funds remained out of favour, Moody’s said in its recent report.