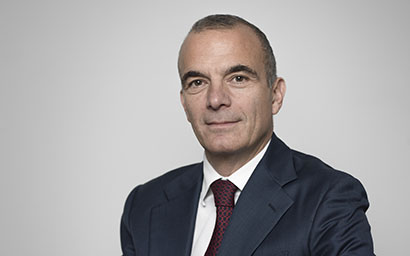 Italy’s Eurizon has hired people to head new divisions within its investment office, including Francesco Sedati who has spent the last ten years at JP Morgan Asset Management in London.

Meanwhile, Simone Chelini was appointed head of the new corporate governance and sustainability unit at the beginning of June, Eurizon said. Chelini was previously management committee coordinator at Assogestioni from 2016 until February this year.

The sustainability group is intended to support environmental, social and governance analysis.

Both new units fall within the firm’s investment department, which is headed by Alessandro Solina.

Tommaso Corcos (pictured), chief executive of Eurizon, said the firm was deploying more resources to some of the business areas that were believed to be the most sustainable in the future.

Eurizon also said it had appointed Guido Crivellaro, formerly of Symphonia SGR where he was head of Italian equity portfolios, to its Italian equity team, which is led by Francesco De Astis.