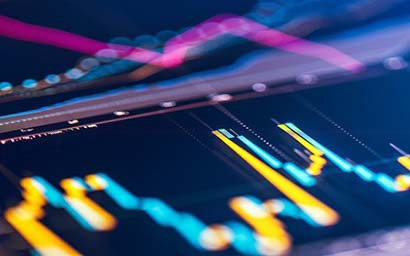 Three UK-based central counterparties will be recognised by European regulators to provide clearing services in the European Union (EU) in the event of a no-deal Brexit.

The European Securities Market Authority (Esma) has said that LCH.Clearnet, LME Clear Limited and ICE Clear Europe will be recognised as third-country central counterparties (CCPs) to offer EU-wide services if the UK leaves the EU without a formal agreement on the scheduled March 29 exit date.

The European Commission established the foundations for this arrangement on December 19, 2018, when it implemented a no-deal contingency plan, under which it granted “conditional and temporary equivalence” to CCPs in the UK.

Subsequently, Esma and the Bank of England confirmed on February 4 that they had signed an agreement to establish cooperation and information sharing procedures relating to CCP activities.

This memorandum of understanding was a condition for Esma to recognise UK CCPs in line with the Commission’s equivalence provision.

With this equivalence framework in place, the three CCPs have been recognised as third-country CCPs under Article 25 of the European Market Infrastructure Regulation (Emir).

This grants them the ability to offer clearing services for all existing products and to all existing members and clients in the event of a no-deal outcome.