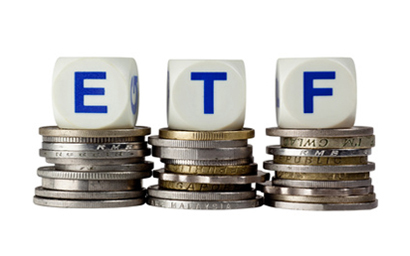 The ETF world set a series of records in 2017 for inflows into US equities, emerging markets and other themes, according to latest data.

US equities brought in a new annual record of $196.1 billion with tax reform prospects and economic growth driving flows to small-caps and a rotation into cyclical sectors.

Fixed income funds captured $156.2 billion, a new record and an increase of more than a third compared to last year.

Patrick Mattar, of the capital markets team at BlackRock’s iShares business, said a “spectacular rebound for Europe” was one of the factors behind the inflows.

“We saw a spectacular revival for European equities in 2017, as both European and US investors piled back in, adding $40 billion over the year. A trend seen throughout the year was that as the dollar weakened versus the euro, US investors looked to Europe”.

The BlackRock figures reflect findings by Lyxor, which said ETF flows last year were at a record, but slowed considerably in December.