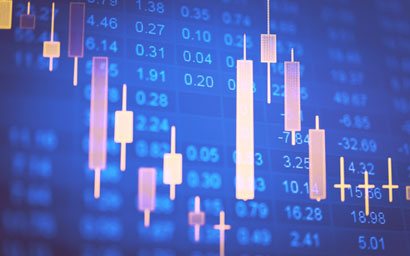 The European financial regulator has warned that some brokers could attempt to circumvent MiFID II rules that require trading to be carried out on regulated platforms.

The European Securities and Markets Authority (Esma) has urged Brussels to close a potential loophole in the updated Markets in Financial Instruments Directive, or MiFID II, that could allow banks and brokers to create “systematic internalisers (SIs)” to circumvent certain MIFID II obligations.

It requires brokers that internally match client share orders to be authorised as trading venues.

In a letter to Olivier Guersent, director general of Fisma, a branch of the EC that deals with financial stability and markets, the regulator says: “Several market participants have made Esma aware of their observations that certain investment firms, that currently operate broker-crossing networks, might be seeking to circumvent the MiFID II requirements by setting up networks of interconnected SIs and other liquidity providers.”

In the letter, written by Steven Maijoor, Esma chairman, the regulator adds: “We are very concerned about this potential loophole.”

Maijoor says Esma already raised these concerns in advice last December that the SI regime may be used to circumvent the MiFID II provisions, and urged the European Commission, “if it shares the concerns described above”, to determine whether it should use any of its regulatory tools to fix the situation.