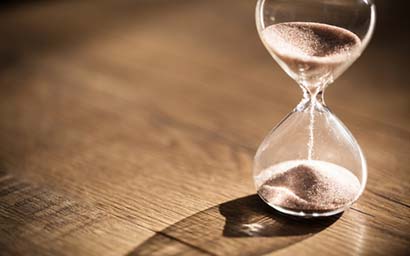 The EU’s financial markets regulator has warned financial services companies in the UK that they will, in the event of a hard Brexit, need to apply for licences by the end of July if they want to continue trading in the 27 remaining EU countries.

The European Securities and Markets Authority (Esma) said it was making the statement to raise awareness among market participants of “the importance to prepare for the possibility of no agreement in the context of the UK withdrawing from the EU”.

“As there is no assurance that a transition period will be agreed upon, entities need to consider the scenario where a hard Brexit would take place on 30 March 2019”.

Paris-based Esma said that, without licences in place, UK firms would face the risk of not having the regulatory authorisation to continue trading in the EU27 in nine months’ time.

The statement follows a similar warning issued two weeks ago by the European Banking Authority and another warning issued yesterday by the Luxembourg financial regulator CSSF.