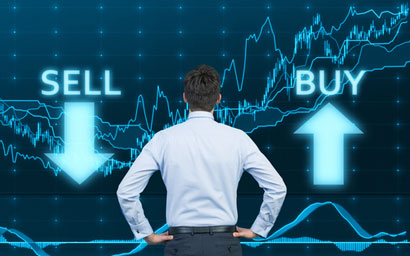 The European regulator has told firms that cross their clients’ buy-and-sell orders to limit the activity else they may need to seek authorisation.

The warning from the European Securities and Markets Authority (Esma) yesterday came in a series of questions and answers designed to clarify aspects of MiFID II.

The rule applies to investment firms that are ‘systematic internalisers’ (SIs) – in other words, they may deal client orders in their own account, outside a trading venue.

Esma recognised that SI activity is to provide liquidity bilaterally to clients by trading at risk.

“However, SIs which are functionally similar to a trading venue, would need to seek authorisation,” Esma said and listed criteria for this, which included when crossing was on a regular basis and qualified as a system or facility, as opposed to ad-hoc transactions.

“…Esma has at least acknowledged that client-to-client crossing will be allowed, although strangely, only on occasions. This is a slightly odd position to take in the world of securities markets. Particularly as, if something is allowed, how can someone only ensure that a client uses it occasionally?”

He dismissed the guidance as “all a little too late”.

The clarifications from Esma came after the regulator earlier this year voiced concern that some brokers might attempt to circumvent MiFID II rules that require trading to be carried out on regulated platforms.