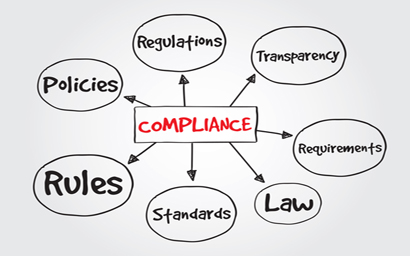 The European financial regulator has come under fire for proposing a “last-minute” change to its revised capital markets rules, known as MiFID II, that relate to how shares and other instruments are priced.

The European Securities and Markets Authority (Esma) said it wanted to iron out a difference in treatment between trading platforms, which includes stock exchanges.

‘Regulated markets’, meaning exchanges, would have a competitive disadvantage, Esma said, compared to another type of trading venue known as a ‘systematic internaliser’ (SI).

One critic, who did not want to be named, said the “move is clearly done to try and stop SIs quoting better prices to the traditional exchanges”.

Esma said it wanted to level the playing field.

“Over recent months, the question has emerged whether the quotes of an SI can adequately reflect prevailing market conditions when those quotes do not reflect the minimum price increments (‘tick sizes’) applicable on-venue to the quoted financial instrument,” the regulator said.

This particularly affects shares, certain ETFs and depositary receipts, according to Esma.

Esma had originally finalised its proposals in September 2015 and a relevant regulatory technical standard, which Esma is now consulting on to change, was endorsed in March this year.

Esma said that without the clarity, volumes currently traded on trading venues could move to over-the-counter markets, particularly as technology exists to automatically redirect order flow to the best-priced quote, even if the quote only offers a very marginal price improvement.

But even with this, it is doubtful that such an outcome would provide end-clients with real benefits, said Esma, as it would come at the expense of an “artificial fragmentation of liquidity that may ultimately lead to a deterioration of the quality of price determination”.

“The industry needs regulatory certainty to justify the massive investment it takes to upgrade all of its systems, and yet here we are with the second last minute consultation on the SI regime.”